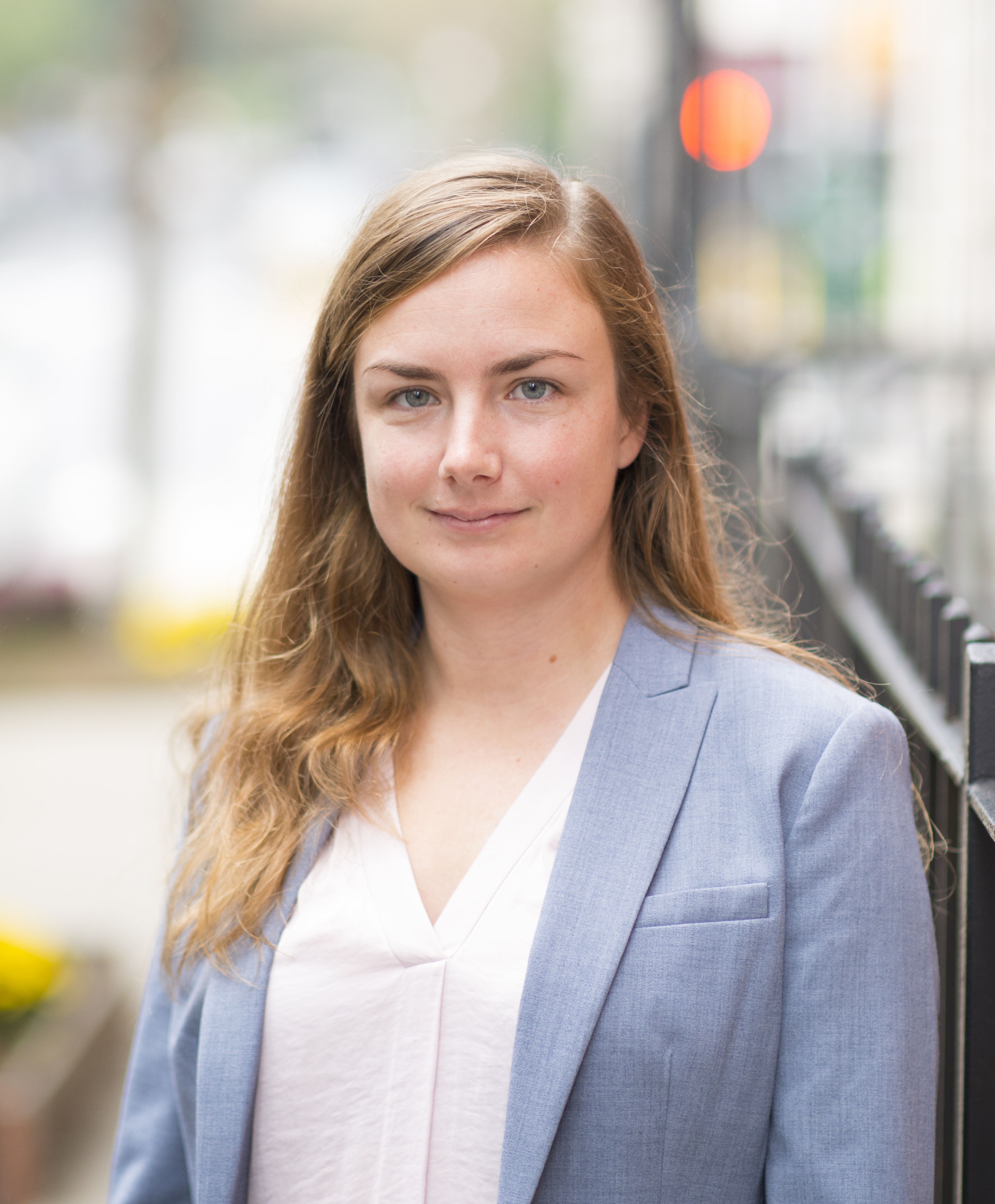 I am a PhD candidate in Political Science at Columbia University. For the 2019-2020 academic year, I am in residence at the Harvard Kennedy School as a research fellow at the Belfer Center’s Middle East Institute.

My research examines how the rules governing autocratic elected institutions influence politics. My studies and individual projects have been generously supported by the National Science Foundation, the Project on Middle East Political Science, the U.S. Department of Education, and the Columbia Department of Political Science.

I hold an MPhil and an MA in political science from Columbia University and a BS from Yale University. Before entering academia, I was a research associate at the RAND Corporation and a Fulbright fellow in Syria.

You can reach me at erin [dot] york [at] columbia [dot] edu.